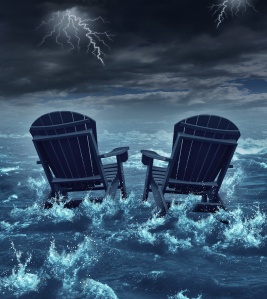 My humble apologies for neglecting you, my friends. Life has been all go and not much stop recently. Now, though, it’s time to get back into routine.

My work on “Shattered” has slowed to a crawl. This is Rosaleen’s story, a redemption story. She and Mary from “Torn” were childhood friends and I’m sorry to say that the Rosaleen of “Torn” was not the friend Mary knew back when. She had always wanted more… more money, more things, a higher position in social circles and she thought she had it all, until “Torn”. Now she must start again, from the bottom; and when I say from the bottom I mean much further and she’d have to dig!

I’m sorry to say that Rosaleen died in the first iteration of “Torn”. She died in childbirth. She was swept off the ship en route to Australia. She was left behind in Africa. What I didn’t do to try to kill her off is hardly worth mentioning but – she survived. She always was a survivor. If there is one thing that stands out from counselling, it is that the victims are dead. The fact that one is a live makes one a Survivor. But, don’t be content to merely survive, make sure you go on to thrive.

Survivors are the backbone of my writing. I admire and look up to people who have not just survived but who go on to thrive. Those who pick themselves up by their own bootlaces and head onward and upward.

Who are your inspirational literary thrivers? One who was in part the inspiration for “Torn” was Elizabeth Gaskell’s John Thornton from “North and South”. For those of you who have not read this book or seen the miniseries where Richard Armitage does a very memorable job of playing “Go where you will… the name of John Thornton of Milton is know and respected amongst all men of business…”. From childhood poverty after his father’s suicide he paid his father’s debts AND raised himself and his family to fame not “in England only, but in Europe…” as his mother proudly declares. To be bankrupted himself, lose everything and yet not afraid to begin again.

Of course, beside him he had the resilient Margaret Hale, survivor of much family heartache and tragedy. Surviving and Thriving are always so much better when  you are not alone.

So, I’ve told you mine, now please, tell me about one of your inspirational literary heroes?

The complexities of life are, sometimes, more than I can stand
And I wish that I could work them out just sitting in the sand
The waves relentless on the beach a mellow soothing tone
And noone there to hear my little low frustrated moan
Relationships with people are the hardest things of all
The more you care the easier, I find, it is to fall
To hurt and wound, dishearten and not even know I guess
Until one day you find out that this person’s in a mess
You’ll say, “I never knew, you know. I wish that you would say
Communicate just how you feel – we’d never get this way”
But so often now I know that I do just the same myself
My feelings stay inside me, hidden way back on a shelf
Is there nothing we can do but make a resolution now
A kind of private self communication vow
Make known your hurts and happiness, I’ll listen while you speak
And when you touch on faults of mine I promise I’ll be meek
Our honesty will pay off. There’s just no way it won’t
The close relationship we have will break up if we don’t
So take me in your arms and tell me of the way you feel
In words right from your heart so that I’ll know it’s real
Then our mutual understanding it will warm us every way
And I know our love will grow with each and every passing day.

Isn’t time a weird and wonderful thing? 24 hours can drag its heels until it feels neverending one day then flash by in an instant the next. Well it’s really our perception of time. It only feels that way. We all have the same 24 hours each day and it’s up to us how we use those hours – or don’t use them.

This week has been a combination of the two above.

I can barely believe a whole week has gone by again and November is just around the corner. Some of you may have noticed the NaNoWriMo tags appearing everywhere. For those who are not writers, November is the month of National Novel Writing Month, the big challenge – write 50,000 words in one month.

That’s a lot of words and believe me, in NaNoWriMo you value every single one of them. “Winning” NaNoWriMo means achieving your goal of 50k blood red words on the page because you opened a vein and wrote with almost your last gasping breath. Nah enough with the dramatics. So you write, on average, 1666 words a day. Yes. I know that was a little dramatic but you should see it from where I stand or sit or kneel… You submit your masterpiece and get a certificate to say you won! That’s it. The whole point is to set your goal and just do it. This November Shattered is where it’s all going to be happening.

On the other hand, waiting is one thing which makes time seem to drag. Waiting for your husband to finish ‘windowshopping’ for ‘big boys toys’ aka the hardware shop or the tool barn; waiting for your own true love to ask you to marry him; waiting to hear from an agent/editor that they want to sell/buy your masterpiece.

Of course, none of them even come close to that harrowing wait which some of us know only too well, waiting for a loved one’s body to give up the fight, waiting for her pain to go away permanently, wishing it didn’t have to be so and knowing, in your head at least, that anything would be better than watching her suffer, wishing you could take that pain on her behalf. Some times life is very unfair.

But, some times life is hilarious. Some times love is gentle and kind. Some times you wish those special moments would last forever. These are the times I wish for you.

What is your mood this Monday? Me? I’m quietly optimistic. This afternoon I spoke to my friend in hospital. She said she is feeling better and I was glad to hear that she sounds more like herself too. This weekend I’ve got her okay to visit. Roll on the weekend. I’m feeling very protective of my friends at the moment. I don’t want to lose any more and she gave me a real scare. They kept her in Intensive Care for so long.

My submissions of Torn are coming together nicely. I so love these characters and I love all the twists and turns that happen on the way through the book. I entered it in a writing competition some time ago and got some great feedback. One of the judges said that it was a cracker of a story but that my writing didn’t live up to the story. So, I was determined that I wouldn’t bring the story down to my writing but I would lift my writing to the story. It’s taken some time but I’m quietly optimistic.

There are some other changes happening in my life which I’m not at liberty to talk about. Then I’m hoping that I will soon be taking in a little more editing work. Not enough to interfere with my writing but enough to keep my hand in.

So, nothing earthshattering but that’s the way I like it for the moment. Chipping away at things and getting there little bit at a time. 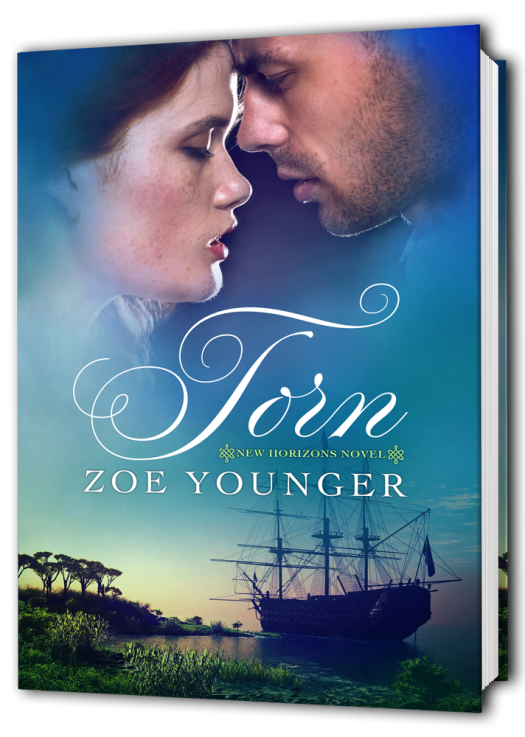