My humble apologies for neglecting you, my friends. Life has been all go and not much stop recently. Now, though, it’s time to get back into routine.

My work on “Shattered” has slowed to a crawl. This is Rosaleen’s story, a redemption story. She and Mary from “Torn” were childhood friends and I’m sorry to say that the Rosaleen of “Torn” was not the friend Mary knew back when. She had always wanted more… more money, more things, a higher position in social circles and she thought she had it all, until “Torn”. Now she must start again, from the bottom; and when I say from the bottom I mean much further and she’d have to dig!

I’m sorry to say that Rosaleen died in the first iteration of “Torn”. She died in childbirth. She was swept off the ship en route to Australia. She was left behind in Africa. What I didn’t do to try to kill her off is hardly worth mentioning but – she survived. She always was a survivor. If there is one thing that stands out from counselling, it is that the victims are dead. The fact that one is a live makes one a Survivor. But, don’t be content to merely survive, make sure you go on to thrive.

Survivors are the backbone of my writing. I admire and look up to people who have not just survived but who go on to thrive. Those who pick themselves up by their own bootlaces and head onward and upward.

Who are your inspirational literary thrivers? One who was in part the inspiration for “Torn” was Elizabeth Gaskell’s John Thornton from “North and South”. For those of you who have not read this book or seen the miniseries where Richard Armitage does a very memorable job of playing “Go where you will… the name of John Thornton of Milton is know and respected amongst all men of business…”. From childhood poverty after his father’s suicide he paid his father’s debts AND raised himself and his family to fame not “in England only, but in Europe…” as his mother proudly declares. To be bankrupted himself, lose everything and yet not afraid to begin again.

Of course, beside him he had the resilient Margaret Hale, survivor of much family heartache and tragedy. Surviving and Thriving are always so much better when  you are not alone.

So, I’ve told you mine, now please, tell me about one of your inspirational literary heroes? 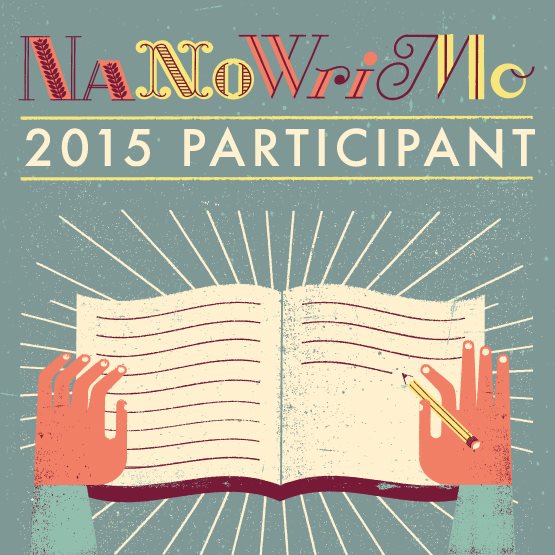